Affirmation of Welcome
We seek to provide a loving community to everyone regardless of sex, race, national origin, sexual orientation, gender identity, marital status, physical or mental ability, age, or station of life. We are a Reconciling in Christ congregation.
​
CLC IS SEEKING A NEW MUSIC/CHOIR DIRECTOR!
Please click on the button below for more information
Thank you for your interest!
MUSIC/CHOIR DIRECTOR JOB DESCRIPTION 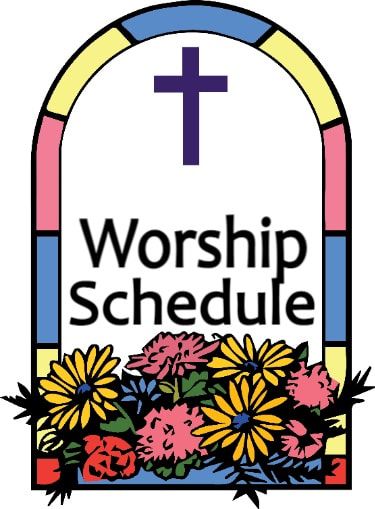